Things have really changed in 100 years--

Richmond has changed greatly since Agee's Bicycles first opened our doors in 1910. As Richmond has evolved so has Agee's, growing to our current three stores and offering the largest range of bikes in the region.

The original Cary Street store changed locations several times through the years. The current 3116 West Cary St. building was originally a Western Auto. In the mid-seventies, an exciting time for cycling in Richmond, Agee's built a second location on Midlothian Turnpike ('74) followed rapidly by a third on West Broad Street ('76). Both locations were pretty far out from the city at the time. The shops were surrounded by corn fields in the seventies but 30 years later the West Broad store isn't even really in the west end anymore.

After 100 years in business, Agee's is now amongst the oldest bike shops in the nation. Four generations of the Agee family have worked in the stores with three of those generations still active today...Agee's is a family run store with a focus on serving the families of Richmond with all their cycling needs! 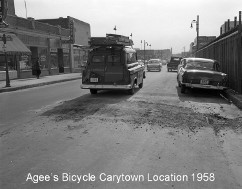 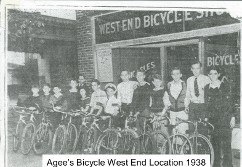 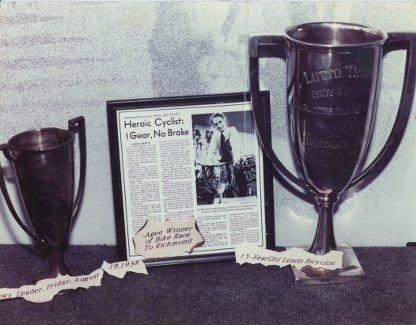 What Makes A Bike From Agee's Special

What Agee's Does For You

Don't just take our word for it!